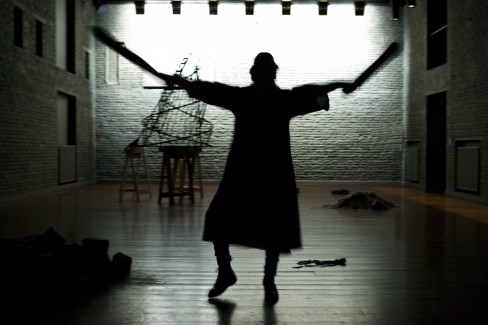 ‘Ich glaube an Konflikt. Sonst glaube ich an nichts,’ wrote the German author Heiner Müller (1929-1995) in 1982. His plays are among the most important added to the international repertoire in the course of the 20th century. Jan Decorte was one of the first theatre-makers in Flanders to work with these whimsical, poetical, seemingly untheatrical plays. As early as 1970, he played the title role in Filoktetes at the Mechels Miniatuurtheater. In 1982 he directed a memorable and penetrating Hamletmaschine (preceded by Mauser) for Het Trojaanse Paard and the Beursschouwburg. Now, 25 years later he would again like to confront the wildness and radicality of Müller’s work. Decorte will be working on parts of such plays as Herakles 2 or the Hydra, Heart Play, Hamletmaschine and Verkommenes ufer Medeamaterial Landschaft mit Argonauten. Müller’s work is being translated by Decorte’s partner in life and art, Sigrid Vinks, who will also appear on stage together with Decorte and Sara De Bosschere. Once again, the set and costumes will be designed by Johan Daenen and Sofie D’Hoore respectively. 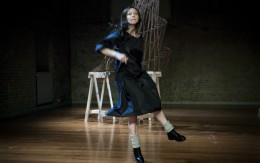 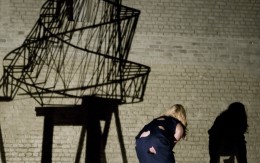 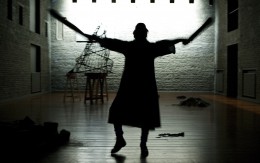 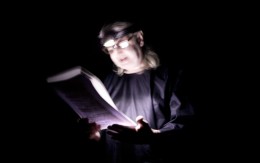 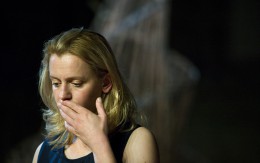